A native of Baltimore, Maryland, Arreon A. Harley-Emerson began singing with Doreen Falby and the Peabody Conservatory Children’s Chorus at the age of seven. Later, he went on to sing with the Columbia Pro Cantare, under the directorship of Mrs. Frances Dawson. Harley-Emerson began building his technique through private voice and piano lessons in Mrs. Dawson’s studio in Columbia, Maryland. He would later return to the Peabody Children’s Chorus during his college years, serving diligently as a conducting intern for three years. Mr. Harley-Emerson has had the opportunity to sing with the Columbia Festival Orchestra, the Baltimore Symphony Orchestra, the Delaware Symphony Orchestra, and the Baltimore Opera Company.

Mr. Harley-Emerson graduated from Goucher College in Baltimore, Maryland, with bachelor’s degrees in Music Theory & Composition and Vocal Performance (opera). There he studied piano with Dr. Lisa Weiss, voice with Mrs. Betty Ridgeway, and conducting with Dr. Elisa Koehler. He received master’s of music degrees in Choral Conducting and Vocal Performance from the University of Delaware School of Music, studying Choral Conducting with Dr. Paul Head and Voice with Dr. Noel Archambeault. Mr. Harley-Emerson is a doctoral candidate and university fellow at the Boyer School of Music and Dance at Temple University in Philadelphia. He has had the opportunity to conduct in venues such as St. Peter’s  Basilica in Vatican City, The Kimmel Center for the Arts in Philadelphia, and the Joseph Meyerhoff Symphony Hall in Baltimore.

Mr. Harley-Emerson has held a number of teaching and artistic director positions. He served as Director of Music and Operations of the Choir School of Delaware from June 2013 through December 2022. In this position, he was responsible for the musical components of the renowned Choir School program as well as serving as Executive Director, managing the day-to-day operations of the organization.

An avid researcher and presenter, Mr. Harley-Emerson has contributed a chapter to The Oxford Handbook for Choral Pedagogy entitled “The Gang Mentality of Choirs: How Choirs Have the Capacity to Change Lives.” He also has a TEDx Talk that bears the same title and contributed to the research literature regarding culturally responsive choral and classroom practice.

Committed to the principles of  Access, Diversity, Equity, Inclusion, Belonging, and Restorative Practice (ADEIBR), Mr. Harley-Emerson has established a thriving consultancy to assist arts and culture nonprofit organizations in remaining relevant in the 21st century. His work includes longitudinal studies, strategic planning, Board Excellence training, resource and asset development, and board diversification. Mr. Harley-Emerson currently serves as the National Chair of the American Choral Directors Association’s Diversity Initiatives Committee. An active member of the Wilmington, Delaware community, Mr. Harley-Emerson is on the Delaware Arts Alliance’s Board of Directors, where he serves as President of the Board and chairs the Advancement Committee which is tasked with fundraising, membership development, and DEIB.

In addition to conducting and performing classical and operatic works, Mr. Harley-Emerson is an avid lover of musical theater. When not performing, you can find him indulging in his true passion…potatoes! He has never met a potato that he did not eat! 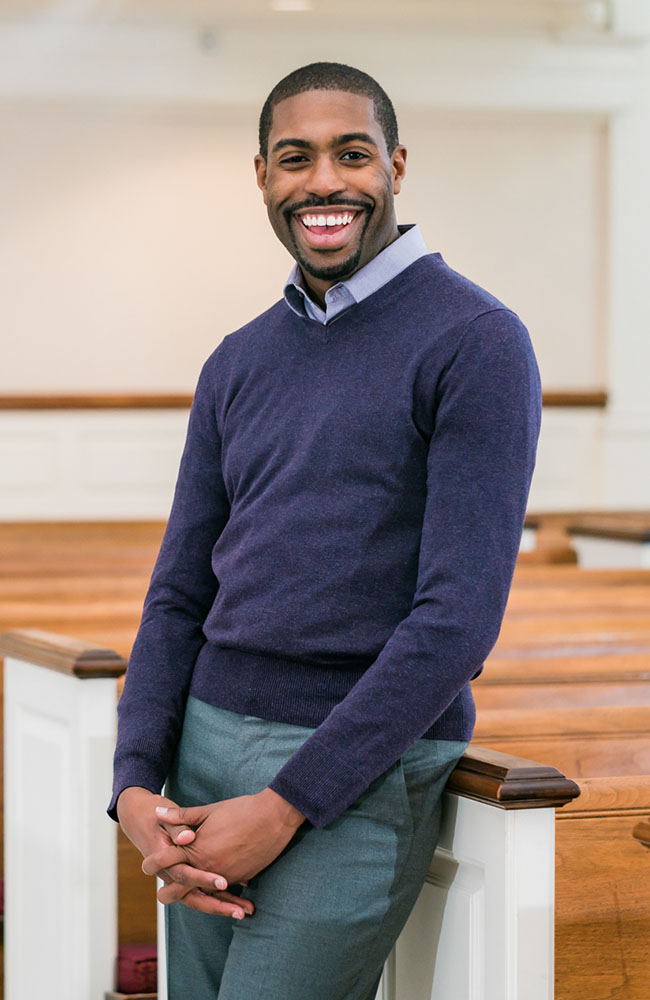 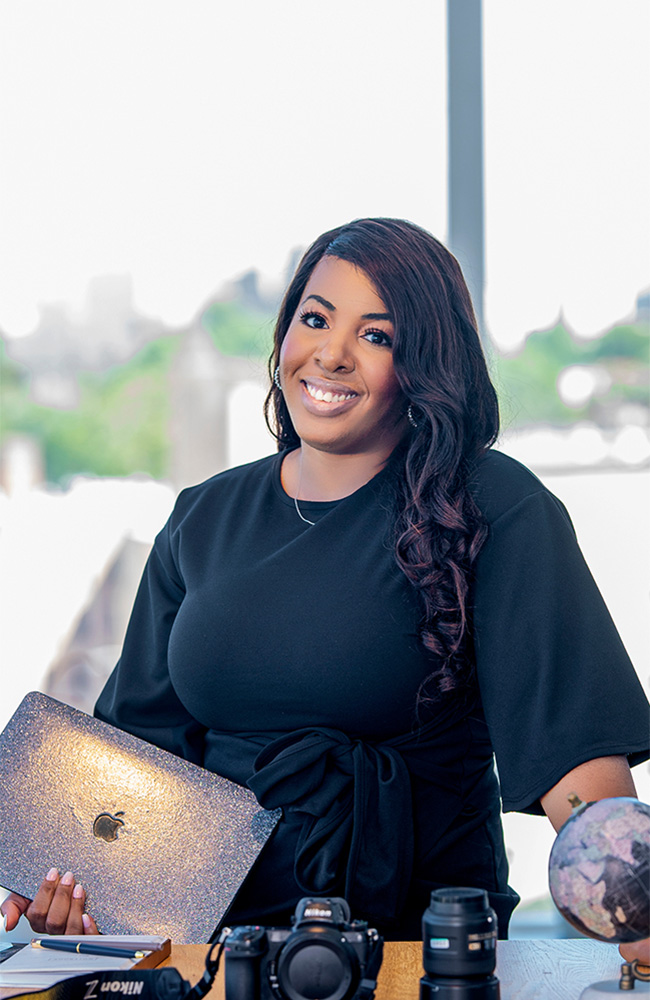 I’ve been working in marketing and project management for over 10 years, supporting Fortune 500 companies and entrepreneurs to sharpen marketing efforts, streamline projects, and oversee administrative needs. I truly enjoy that every day is different and welcome the challenge of solving problems whether big or small.

When I’m not overseeing projects and helping Equity Sings grow, I’m a mom based in New Jersey! You can usually find me immersed in dinosaur adventures out with my son, reading an exciting fiction book, Netflix and chillin’ or brunching with friends.